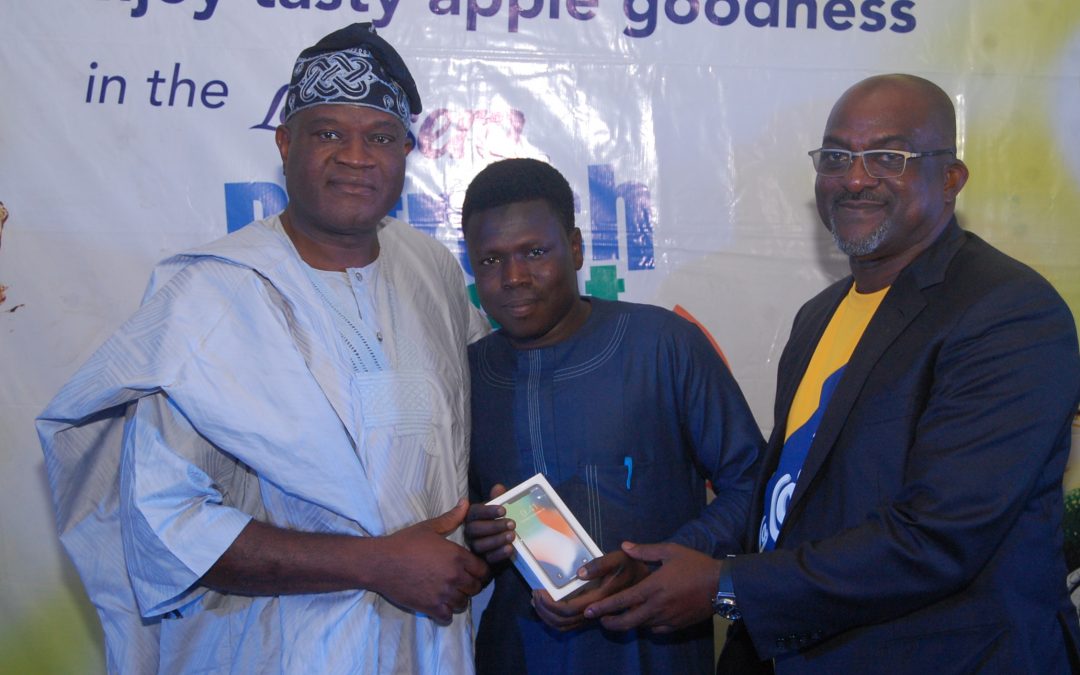 In continuation of its aim to rewards its loyal consumers and spread joy across the country, the “La Casera Refresh & Connect” promo train, moved to the city of Kano with lots of fantastic prizes for the region’s grand draw. The Royal Tropicana Hotel in Kano was filled to the brim with consumers who were excited by their chances at clinching the amazing prizes on offer at the draw.

The star prize winner Nazifi Musa, couldn’t believe his luck when his phone rang in the hall, confirming him as the winner of an iPhone X.

Two directors of the company, in Kano for an extended day of activities, were on ground to make the grand prize presentation.

Another highlight of the draw was the presentation of N10, 000 airtime to all the women present at the event. The Group Marketing Director of The La Casera Company, Emmanuel Agu, said that the decision was made in order to compensate the women for not winning as much as the men in the draws.

Goodie bags were also given out to all those that were present at the grand draw.